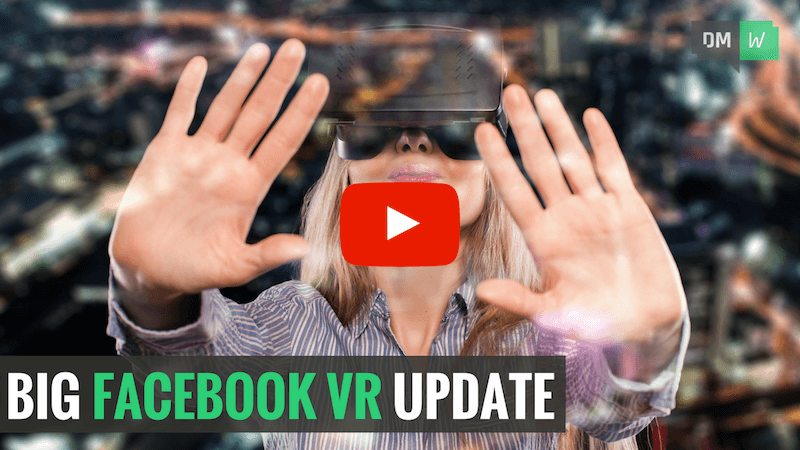 Facebook yesterday announced that it is adding a handful of new features to its Spaces app.

In case you don’t know, Spaces is a social app that combines virtual reality (VR) and Facebook to make a place that you and your friends can use to “virtually” hang out.

You can now create VR objects from within Spaces such as a hammer, a slice of pizza, or even playing cards!

You can then use the playing cards to play a VR game of 'snap' with your friends in Spaces.

But one of the most exciting new features is the ability to watch all of your Facebook videos and images from inside the Spaces app.

You and your friends can hang out and watch each other's videos just as you would if you were in the same room.

It's clear that Facebook is massively investing resources into VR.

Back in 2014, Facebook acquired the company behind the Oculus Rift for 2 Billion dollars!

The intersection of VR and video consumption make perfect sense, so this is just the start of what’s to come.

If you use the Spaces app, watch this issue of DMW and let us know what it looks like in the VR world!

This week Bing opened up a new ad campaign type in the US and UK called Dynamic Search Ads, or DSA for short.

DSA is an automatic way of allowing Bing to serve your ads to potential customers without having to manage the specifics of the advertising campaign.

If you're unfamiliar with Bing Ads, they are small text-based ads displayed on the search results page.

Here's a quick rundown of how Bing's DSA system works...

The first step is to enter your daily budget and your website URL.

The DSA system will dynamically generate your ads for you, including text to specifically target user intent and location.

To learn how to set up a DSA campaign for your business, head to dmw.to/DSA

YouTube Is Testing Automatically Playing Videos In Its Mobile App

When scrolling down the home page of the YouTube mobile app, videos will automatically play with no audio.

Subtitles will display on the video, so it's vital that your video has an accurate transcription when you upload it to YouTube.

To keep users happy, YouTube has allowed the auto-play option to be switched off in the app settings. 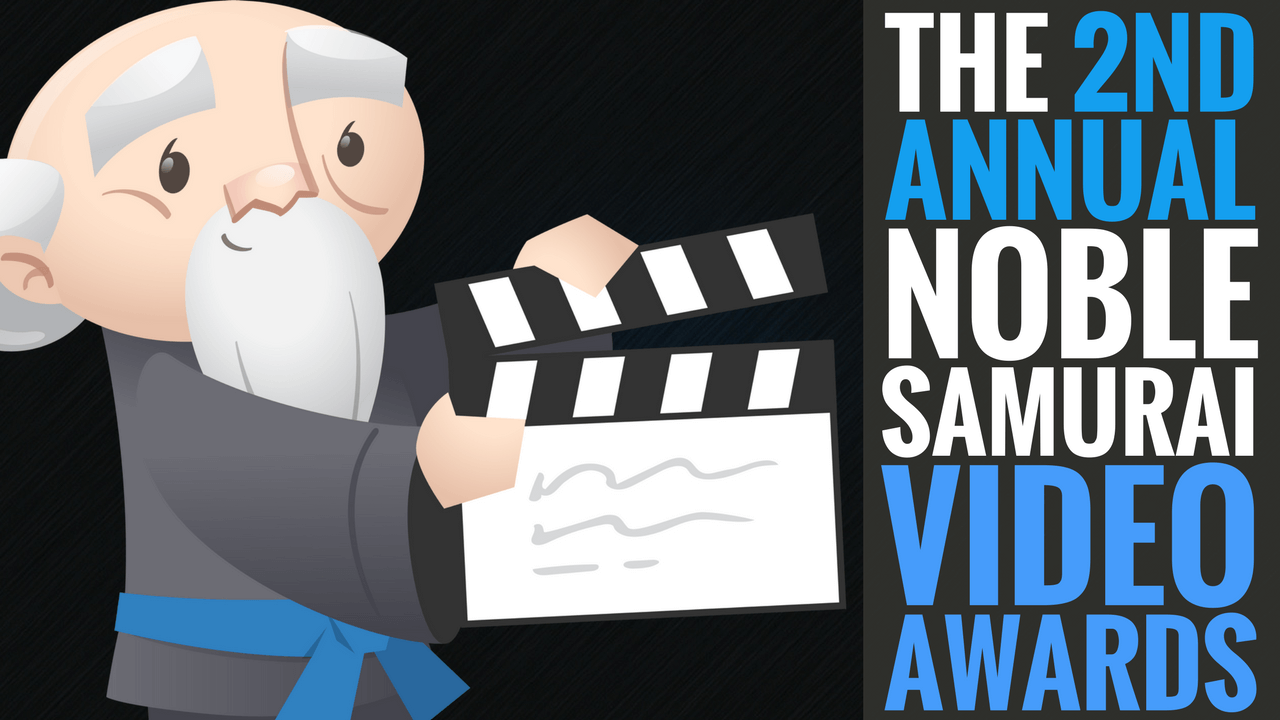 As promised, we’re ending this week’s DMW with a competition!

The Noble Samurai Video Awards are your chance to win 1 of 3 prizes valued at over $1,400

The prizes include two Yeti Microphones (which are the same microphones used to record DMW) and a grand prize of 1 years free access to Content Samurai.

The competition is open to everyone, and you can enter as many times as you like...but make sure you enter before it closes next week on Friday, the 20th October.

To learn how to enter the competition, head to dmw.to/NSVA2017