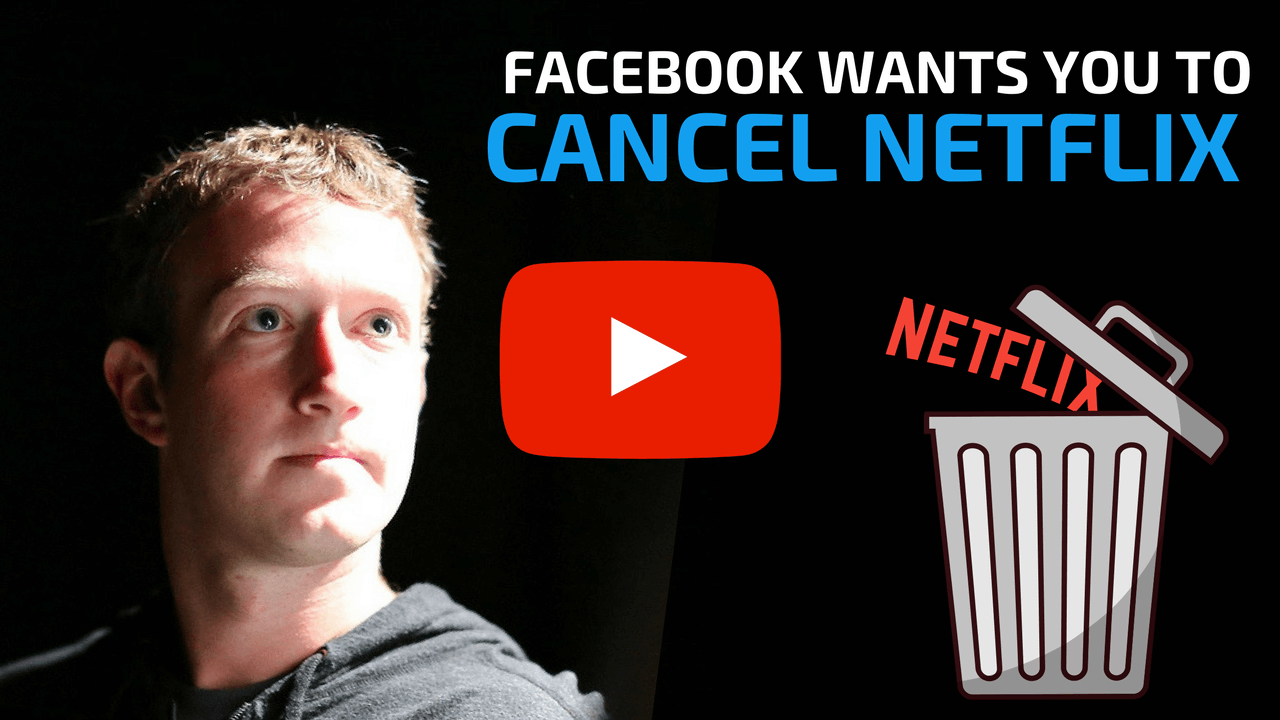 This week we’ll be revealing why:

Rumors have surfaced this week that Facebook is gearing up to launch a brand-new video platform, after reports that the social media giant had signed content deals with popular news and entertainment creators. Vox Media, BuzzFeed, ATTN, and Group Nine Media are some the big name creators Facebook is reportedly engaging to create short and long-form videos for its platform.

YouTube still dominates the video market, with more than 1 billion hours of video watched every day, which is about ten times what Facebook can claim.

Facebook will pay up to $250,000 for each of the longer scripted episodes.

We’ll be keeping a close eye on this story as it develops, so be sure to watch future episodes of DMW for additional updates...

Last week we revealed that Bing was launching new bots to help users interact with businesses in the search results. This week we’re continuing with the bot trend, as Twitter is testing a new feature they hope will kick-start conversations between bots and potential customers.

Twitter is rolling out Direct Message (DM) Cards that attach a menu of buttons to a Promoted Tweet. Users can select to start a DM thread on a particular topic with the advertiser’s bot or humans that manage the brand’s private messages.

The idea behind Direct Message Cards is to push a private conversation past the awkward small-talk stage. Users can pick from up to 4 conversation-starters that are set by the advertiser.

Patrón Tequila is one of the brands currently testing the new feature.

In one of their tests, Patrón Tequila shows different contexts in which someone might want a cocktail. Users can then pick one, and the brand’s bot will ask them some questions about the occasion and recommend a drink for them.

Direct Message Cards are currently only available to paid advertisers. If you're a marketer that wants to try out the direct message cards, ask your Twitter sales rep for access.

Google has issued a fresh warning to anyone using automated syndication tools to generate backlinks. Google commented that they aren’t against article syndication. However, they are against syndication if the primary purpose is to gain backlinks.

Here are some of the things Google says may trigger a penalty:

According to SearchEngineLand.com, there are now two safe ways for those distributing content to stay out of trouble: