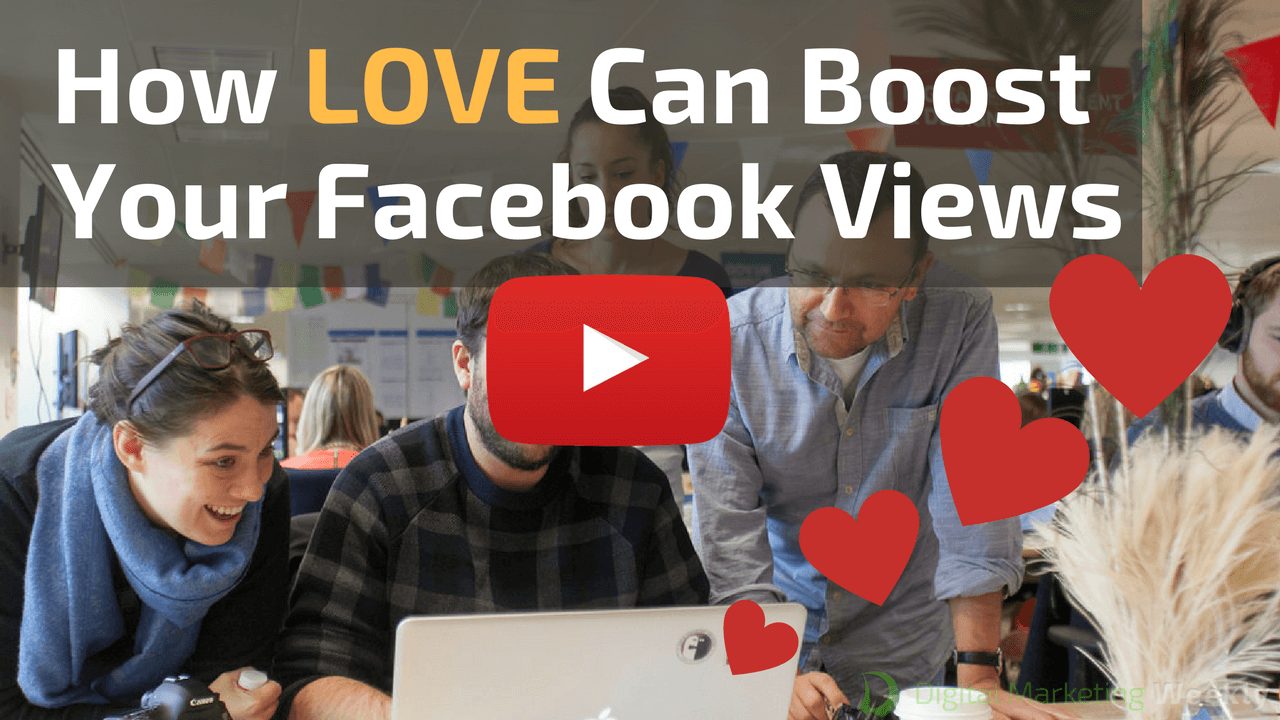 So get this week's important news by watching the 4 minute video here right now.

This week we’ll be looking at:

Scroll down to get started... 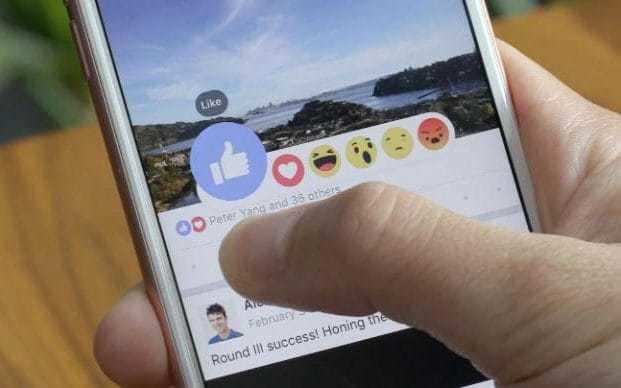 A year ago Facebook added emoji reactions - which are a way for users to express their emotional reaction to a video, image, or post.

Since their introduction the emoji reactions have become increasingly popular, with 300 billion reactions used globally in the last 12 months!

Facebook have recently revealed that emoji reactions now carry more weight than the traditional ‘like’ in deciding what stories will be shown in user's News Feeds. Here is their official statement:

"Over the past year we've found that if people leave a reaction on a post, it is an even stronger signal that they'd want to see that type of post than if they left a Like on the post. So we are updating News Feed to weigh reactions a little more than Likes when taking into account how relevant the story is to each person."

This tweak to Facebook’s Algorithm suggests you should be asking your audience to use an emoji reaction to your posts, instead of simply asking for the traditional ‘like’.

Doing so may increase the number of people that see your content on Facebook, which is an important factor in growing your business. 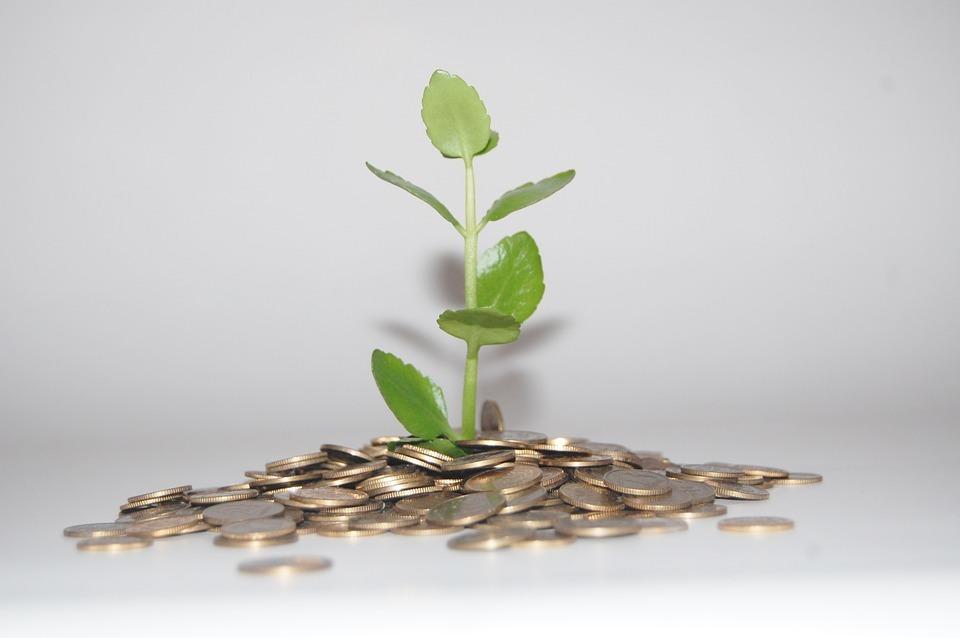 How Short Videos Will Grow Your Business In 2017

500 million people are watching videos on Facebook every single day...

A recent post by business2community.com revealed that people are 64% more likely to buy a product on an online retail website after watching a video about it...

...and according to an Online Publishers Association study, 46% of Internet users who recalled viewing a video advertisement recently took some action after watching the ad.

So it’s clear that video is the key to growing your business in 2017.

But did you know that that an astonishing 20 percent of people who watch videos will close the video within the first 10 seconds?

When a video hits the 30 second mark, one third of the original viewers won’t be watching anymore.

After 60 seconds, a staggering 45 percent of the viewers are gone, and roughly 60 percent disappear by two minutes!

So what’s the magic video length to aim for?

Some studies suggest that 2 minutes is the perfect length, whilst others will argue that a video ad should be no longer than 15 seconds.

The reality is it all depends on the video’s content, purpose, platform, and viewing device.

So the big takeaway is that short videos are most effective when they are long enough to capture the curiosity of the viewer, but short enough to leave them wanting more. This will entice the viewer to take action… which could mean signing up to your mailing list, downloading your free guide, or clicking the link to learn more…

The best thing to do is experiment with various video lengths, and then see which length attracts the most engagement. 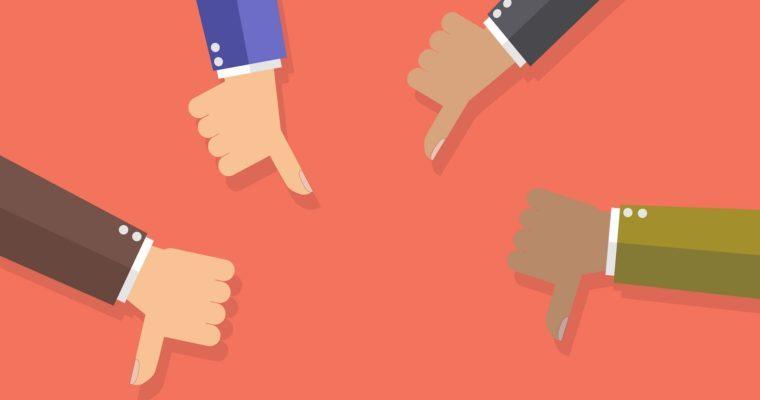 The Bad Ads That Will Hurt Your SEO

However, poorly thought out ad placement can hurt your SEO Rankings.

Google is placing more and more emphasis on user experience, so the last thing you want is a user to have a bad experience due to the number or type of ads on your website.

This week, SearchEngineJournal.com outlined 5 common ad issues that will hurt your SEO Rankings:

So before you place ads on your website, put yourself in your visitor’s shoes. If the page doesn’t immediately deliver the expected content, and instead looks like a giant billboard of ads, you need to change things.

Always optimise for the user. Ensure that your content is valuable and appears above the fold, and that the ads look like ads.

Our aim is to give you a quick summary each week of the big news in the fast moving worlds of Video Marketing, SEO and Social Media. To make sure we continue to do this, we need your help...